There are so many different meanings of 수 including ‘a number’ as in ‘책의 수 (the number of books). Among them, I would like to introduce one often used meaning of 수 used as a bound noun. 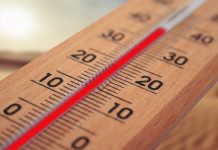 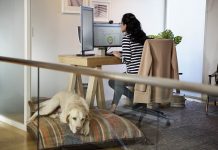 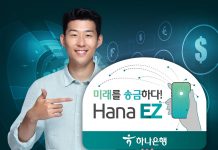