The city of Busan City announced the dates of its summer operations for the seven public beaches during the summer in Busan.

This year sees all the beaches once again closing operations at the end of August. Opening dates of public beaches in Busan this summer:

Littering, smoking, fireworks, and commercial activities without a license on or near the beach areas are prohibited by law and those found to be in violation of the law will be fined.

Various cultural and art events, which have been taking place to revitalize the beaches will be extended through the summer months. 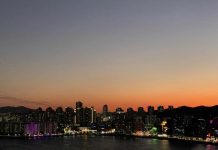 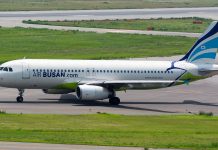 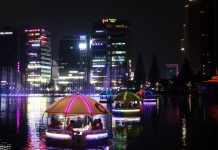 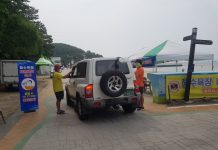