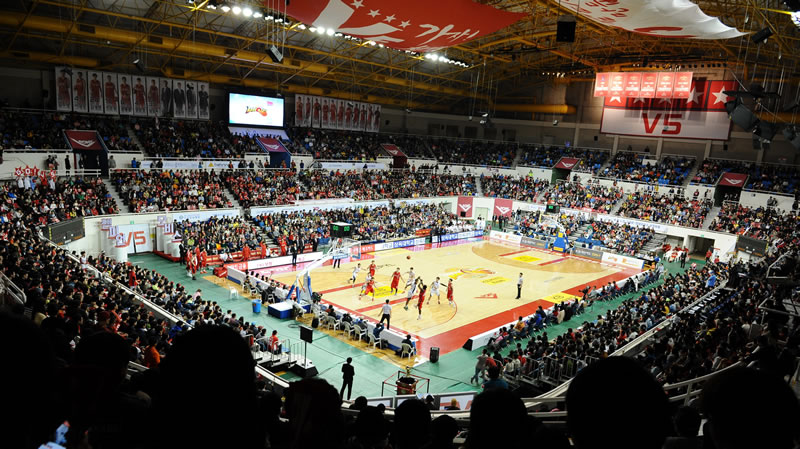 KT Drops Third in a Row

KT Sonic Boom Haps Staff - March 26, 2014
Changwon LG defeated Busan KT and advanced to the championship game after sweeping the best of five series 3-0. The last time it has...

SEOUL, South Korea -- A controversial call with 1.7 seconds left in Game 2 gave Ulsan a 60-58 win and a commanding two game series lead in the KBL Finals Sunday afternoon. Ricardo Ratliffe led Mobis with 12 points, though the refs blown call after SK had a chance to take the lead was the story of the game, incensing SK players and coaches. After checking the video replay, they decided to give Mobis the ball though the video clearly showed their players knocking the ball out of bounds.

In Game 1, Mobis came back from a 58-52 fourth quarter deficit thanks to 13 fourth quarter points from Rod Benson to win 76-71. Benson led Mobis with 16 points, while Aaron Haynes led SK with 20.

The series moves back to Ulsan for Game 3 which gets underway Tuesday at 7 p.m. at Dongcheon Arena.