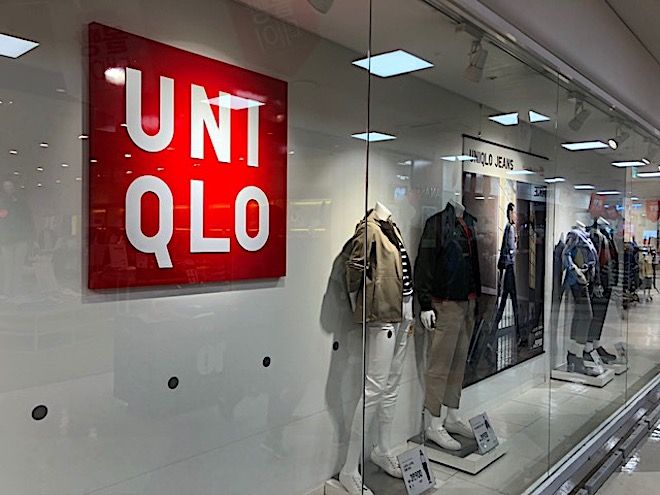 Nine months after construction was completed, UNIQLO will finally open its doors today in Beomil-dong, Busanjin-gu.

The two-story building was finished late last year, but an injunction to open the store by Busanjin-gu Prosperity Association blocked the opening due to opposition from the four local traditional markets.

The two sides finally came to an agreement which will see UNIQLO set up a promotional space for the revitalization of the markets and provide goods for their promotional event.

While the store finally gets to open, whether or not the store will be successful is another matter.

With the “No Japan” campaign still going strong in Korea, sales of the Japanese fashion retailer have been weak in the country.

Costco has been given the final approval to begin construction of its newest branch in Gimhae, Gyeongnam province.
Read more
Shopping, Home & Living

Costco in Korea will alter their retail hours during the Chuseok holiday this week.
Read more
Shopping, Home & Living

Lotte Department Store's in Busan are gearing up for the Chuseok holidays by offering more "stay at home" shopping options as customers may feel the reluctance to visit brick and mortar stores during the coronavirus measures enacted around the city.
Read more
Shopping, Home & Living

The city of Busan and Busan Economic Promotion Agency's Footwear Industry Promotion Center has opened a new custom shoe store named PADOBLE, which will become a new base for the development of the shoe industry and custom shoe culture in the city.
Read more
Shopping, Home & Living