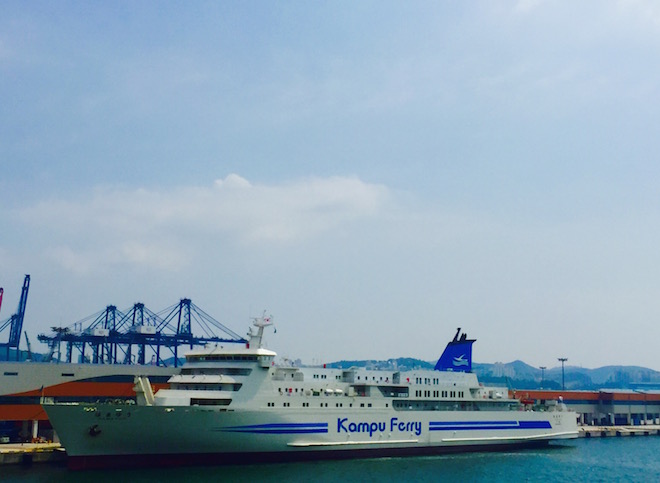 The Busan Port Authority said that there were 84 cruise ships and nearly 143,000 passengers that visited Busan this year.

The numbers have reduced by a fourth since the deployment of the THAAD missile defense system which put pressure on relations with China.

In March of last year, China banned its citizens from taking group tours to South Korea on cruise ships in retaliation to Korea’s THAAD policy.

As a result, 125 cruise lines from China canceled their stops to Busan port last year and have continued to cancel their trips this year as well.