Ex-US President George W. Bush will be in Korea this week to attend the 10th anniversary memorial of former Korean president Roh Moo-hyun.

Bush is expected to be at the memorial this Thursday at Bongha Village in Gimhae, Roh’s hometown, for the ceremony.

Details of the service haven’t been released by the Roh Moo-hyun Foundation, however, according to the presidential office, Cheong Wa Dae, President Moon Jae-in is scheduled to meet Bush on Thursday morning, while Bush will be at the ceremony in Gimhae, South Gyeongsang Province, at 2 p.m. that day

Roh and Bush were counterparts during Roh’s presidency from 2003-2008.

Bush is also expected to have private business meetings in Seoul during his Korean visit. 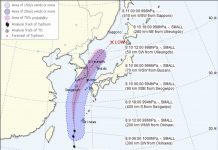 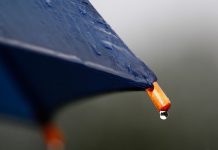 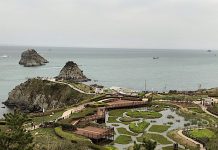 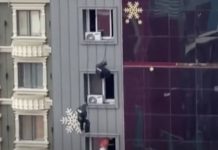 ABOUT US
Haps Korea Magazine features stories of people from all walks of life in Korea, covering news and trends in lifestyle, society and what's happening on the peninsula.
Contact us: [email protected]rea.com
FOLLOW US
© Copyright 2020 - Haps Korea