Hollywood actor and comedian Rob Schneider was in Busan last night to provide a night of comedy for members of the US forces at Gorilla Brewing Company in Gwangalli.

Schneider was in town as he is conducting a multi-day day tour on the Korean peninsula sponsored by Armed Forces Entertainment.

The two-hour show, along with an intro performance from fellow Netflix “Real Rob’ star Jamie Lissow, was a hilarious night of comedy for the 100 or so lucky enough to be in attendance.

The ex-SNL alum and star of films Deuce Bigalow: Male Gigolo, The Hot Chick, The Benchwarmers, and Grown Ups also gave an interview on Wednesday at American Forces Network Humphreys, on U.S. Army Garrison Humphreys as part of his tour of the country. 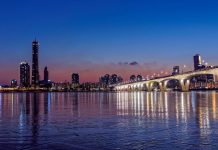 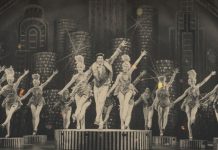 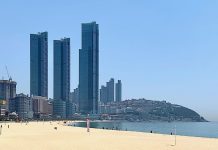