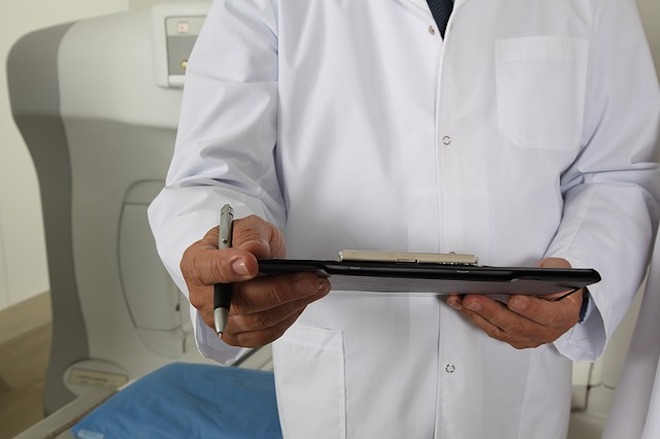 Starting from the 16th of next month, all foreigners living in South Korea for more than 6 months will need to apply for the National Health Insurance; however, foreign students studying in South Korea will be exempt from the mandatory insurance until February of 2021.

The Ministry of Health and Welfare announced today of enacting an amendment to the National Health Insurance Act and will accept opinions on the matter until the 5th of July.

According to the amendment of the National Health Insurance Act, foreigners (including overseas residents) who stay in Korea for more than six months must have national health insurance coverage from the 16th of next month.

Presently, foreigners, excluding foreign workers at work, have the option to apply for national health insurance, according to their needs.