G-Dragon will take his show on the road with his third solo world tour comprising 19 cities, according to his agency Tuesday.

There will also be shows in Macau, Singapore and Bangkok, and then on to Australia and New Zealand. The tour will close out with three gigs in Japan.

The artist will kick off the “ACT III, M.O.T.T.E” tour with a concert at Seoul World Cup Stadium in western Seoul on June 10. 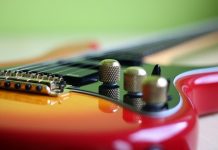 Busan One Asia Festival May Move to North Port This Year 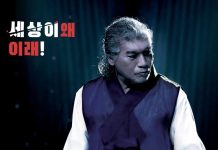 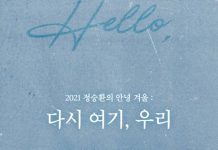 Jeong Seong-hwan To Perform at BEXCO Auditorium on Boxing Day 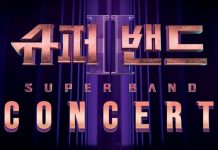 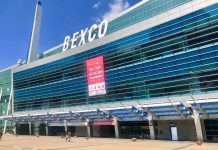