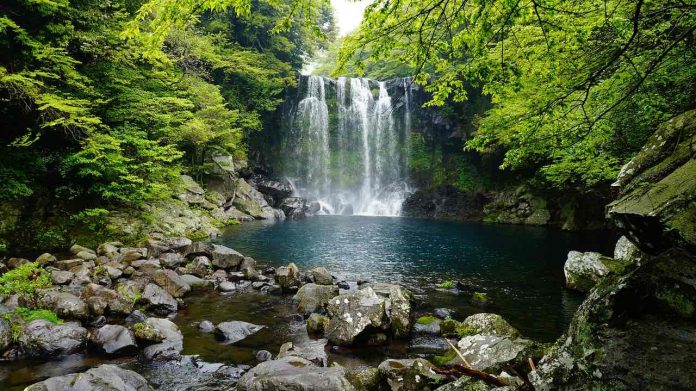 Jeju came tops in the overall satisfaction of tourists this summer for the third time in a row according to a new survey.

Consumer Insight has unveiled its “2018 Summer Vacation Survey – Satisfaction with Domestic Destinations” conducted by Sejong University’s Tourism Industry Research Institute targeting 18,000 people who spent at least a night on a domestic trip during the summer vacation from June to August.