[su_heading size=”20″]When Fleur Pellerin, a Korean orphan adopted by a French couple who became the first Korean-born person to hold ministerial rank in the French government, paid her maiden visit to the land of her birth back in 2013, it was cause for national pride. Since then, alas, Mme Pellerin’s fortunes have floundered, just like those of the Francois Hollande administration she serves.  [/su_heading]

Last year, I reported on the brouhaha over Fleur Pellerin’s admission that she had not read a current novel in years, even though she is minister of culture in a country that vaunts itself as “literary.” 2015 has just begun, but Fleur is in another flap, now over remarks she made to the news magazine France Inter regarding the strike at Radio France.

Fleur has been videotaped saying that “when one listens to France Inter, one isn’t listening to RTL” (quand on ecoute France Inter, on n’ecoute pas RTL), a reference to Radio Television Luxembourg, a privately owned commercial radio and TV station. She also stated that while she respects private stations like Radio Television Luxembourg (RTL) and Europe 1, public stations like Radio France have a social responsibility to “decipher information [for the general population] and provide it access to culture” (une mission specifique de decryptage de l’information et d’acces a la culture). Evidently, she considers for-profit stations like RTL and Europe 1 beneath Radio France, which is similar to the BBC in the UK or NPR in America.

Strangely, neither RTL’s website nor Europe 1’s carries any reportage on Fleur’s remarks, but Le Figaro has covered this incident the most thoroughly–perhaps unsurprising, since it is rightist and naturally opposed to Hollande’s administration (see here, here and here for its video and print coverage). It quotes a Europe 1 executive as Tweeting that the minister would be “dumbfounded” (abasourdie) at his station’s news analysis and cultural coverage; according to the same article, a representative of RTL made the same claim for his, adding that it did not cost the government one euro, either.

The issue of Fleur’s comments on the Radio France strike, which is happening in reaction to layoffs due to budget cuts, has only been covered in the English-language media by Classical Music Magazine, which reports on Fleur’s announcement that France’s two largest radio orchestras will not be merged to cut costs.

It is admittedly difficult to constantly make public pronouncements on social issues without being controversial some of the time, but it seems that Fleur is in hot water every year. Perhaps her socialist principles render her incapable of withholding criticism of money-making enterprises, but she comes off as snobbish-sounding, at least in French media coverage. French speakers may watch the videos and judge for themselves. Oh-la-la-la! 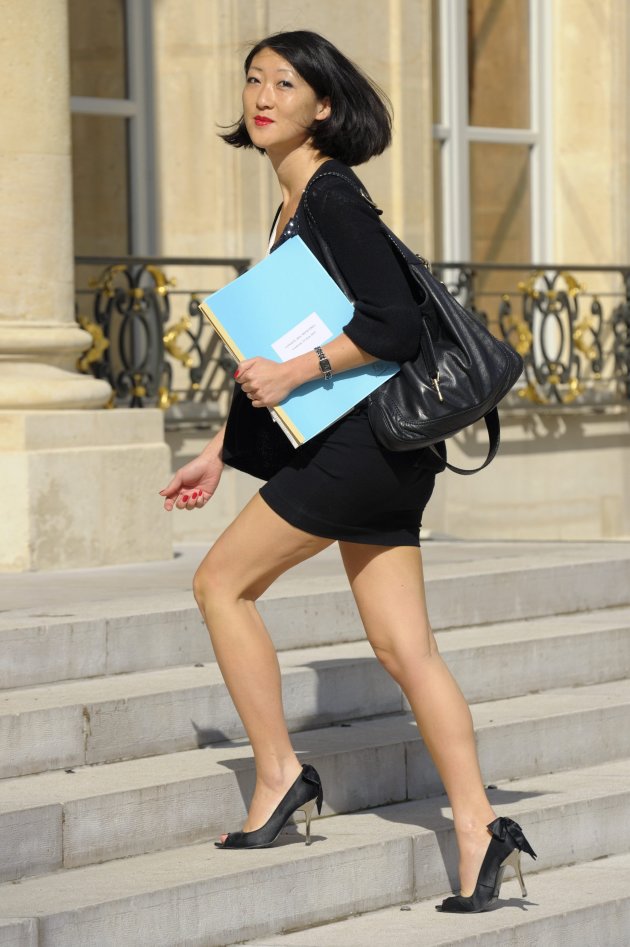