A local company is looking to build a large pet theme park for dogs and cats in Gijang.

According to local media, the company only referred to as “T”, hopes to build a comprehensive one-stop service park for pets and their owners, the first in the southern region.

Plans for the 13,680 square meter park in Dongbaek-ri, Ilgwang-myeon, Gijang-gun, include building a pet animal park and a small-branch farming facility with a total project cost of 6.8 billion won.

The theme park includes a private animal park, a cafe, a beauty shop, a hotel, a hospital, and a grocery store. There will be a reception room, a funeral hall, a crematorium, and an outdoor playground with a swimming pool and walkway and other facilities.

The number of registered animals increased by 44% to 36,448 compared with five years ago.

However, the construction has yet to pass the deliberation by the Chief Cabinet Secretary and needs to pass another round before it can proceed.

Opposition from locals may also be a roadblock to the plan.

No date has been announced for the second round of meetings. 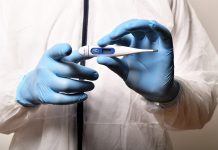 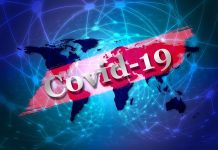 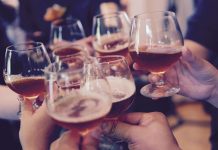