The Ministry of Food, and Drug Safety announced yesterday that the import of medical marijuana could happen as soon as early next year.

The National Assembly’s passing of the bill to amend the Act on the Management of Narcotic Drugs on November 23rd allows for the sale, import and export of medical marjuana.

Patients with epilepsy and other rare diseases will need show a medical records and a physician’s note which states there is no alternative treatment in the country to be able to obtain it from the Korean Orphan and Essential Drug Center.

Imports from the United States and Europe will be allowed, and the approved amendment will allow for only the import of hemp products, like hemp-derived CBD oil according to a translated version of the National Assemble’s ammendment. 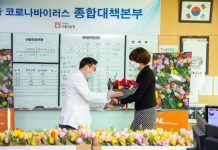 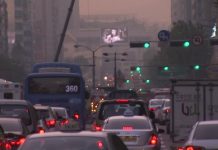 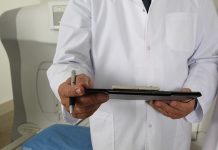 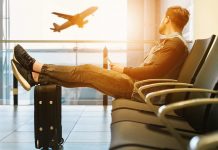