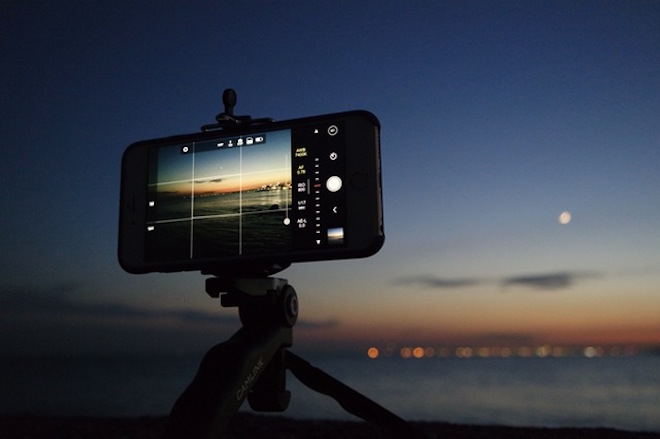 Amateur, first time, solo, documentary, silent and every filmmaker(s) in-between are welcome to join our 72 Hour Film Fest at HQ!

● Come to H.Q. Gwangan where you will sign up with your crew (only one person need attend- we’re aware of late hagwon hours, see notes below)

● Pay 10k entrance fee (1 Fee Per team/submission) (all money will go towards prizes).

● Each team will receive three random pieces of paper informing them of a prop, a character and a line of dialogue that they must use in their short film. Aside from that, everything else is up to you, any genre welcome.

● You will receive some forms which you will need to submit with your film to give us info on crew and actors (for the prizes).

THE NEXT 72 HOURS MAKE YOUR FILM!

● All teams must submit their finished film no later than between 6 p.m. and 7 p.m. along with their entry form. Films must be submitted through the Survey system:

1) Any actors out there, please post on the event page if you are interested in acting and then any film-making team can contact you if they require your talent.

2) For the sake of clarity, we’re going to ask filmmakers to write down who the director, editor, cameraman etc is for prizes. This doesn’t need to be strictly true (e.g. If two people write together or everyone collaborates) and you can put the same person down for all roles (if you make the film alone).

The Personal Mobility Show 2020 (PMS) will be held from August 7 (Fri) through 9 (Sun) at BEXCO’s Exhibition Center I (Hall 3A).
Read more
Events

On Friday, July 31st, HQ will be hosting their second Kizomba night -- the last one was an insanely fun all-night dance party!
Read more

A brace from Moon Seon-min helped Sangju Sangmu FC to a 2-0 victory at the Sangju Civic Stadium.
Read more