Open Mic @ Beached – The weekly open mic is a great excuse to listen to good music and enjoy the night view of Gwangan Beach. Beached Bar, Gwangalli, Every Thursday, 9:30 p.m. 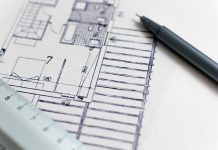