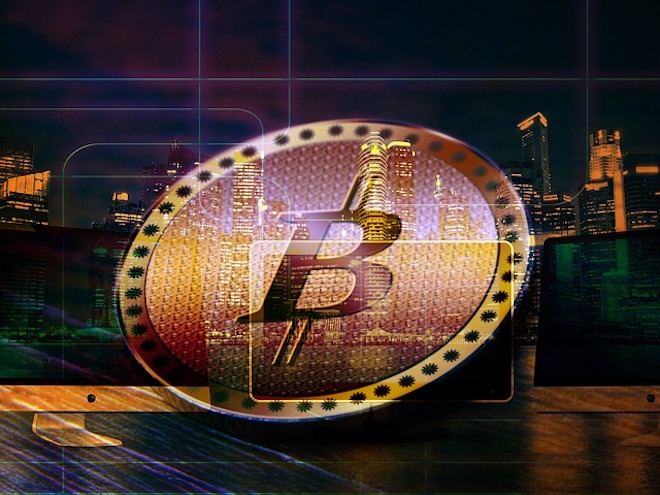 Korean media reports the student had dropped out of college and was working as a social worker, but he was suffering from depression and insomnia due to the recent drop in cryptocurrency in the country.

He was found lying on his bed Thursday with a plastic compression pack around his head when found by his mother in his apartment. A 13L gas tank of helium was also found in his room according to local media. 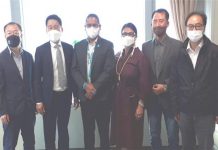 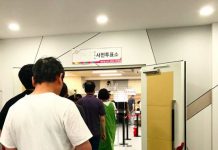 2,963 Foreigners Eligible to Vote on June 1st Elections in Busan Busan’s Public Transportation Gets Decked Out For Summer